What I’ve Learned from Prostitutes 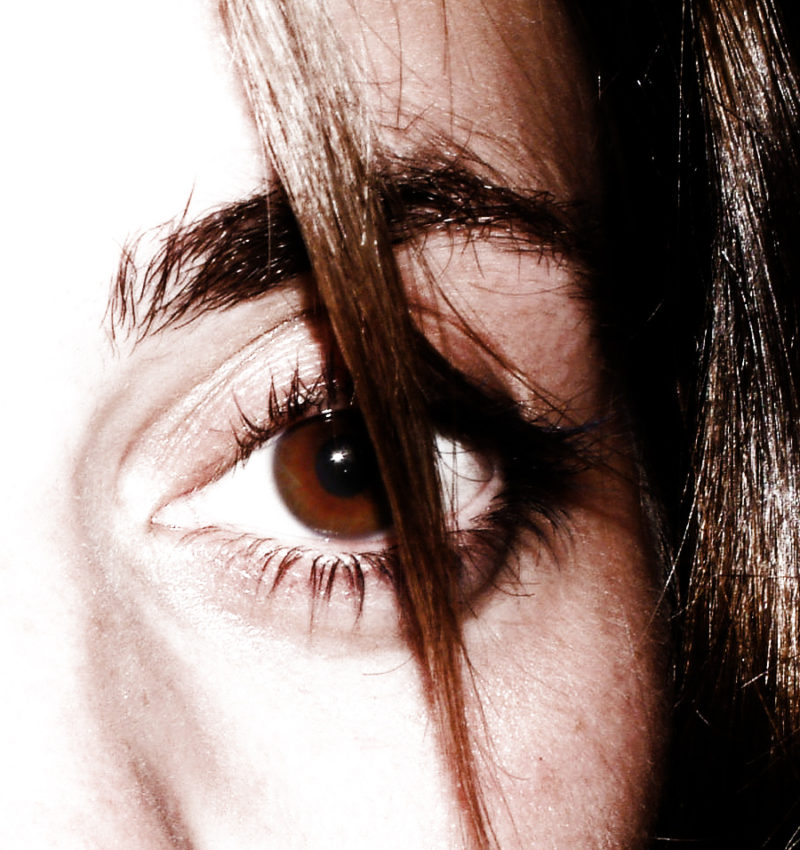 Mariel* led me along the dank back alley to her family’s home—a maze of carefully placed cardboard boxes secured with chicken wire. Really? Seriously? I stooped to almost a crawl to wedge inside the tunnel that led to a “two-story” living area. Marissa, a Filipino prostitute in Manila trying to find another occupation, proudly showed me where she, her husband and young children lived. A throwaway box mansion between dumpsters and other squatter families’ similar corrugated carton homes.

I didn’t have a camera or a cellphone on me to snap a photo of this almost unbelievable sight, but I hope this unforgettable scene never leaves my memory. You see, I’ve learned some of my most valuable lessons in life from prostitutes. Acceptance. Humility. Gratitude.

Last year I interviewed Kay who travels 1,500 miles a month visiting legal Nevada brothels to befriend the women in adult entertainment. Kay eats with the women, chats with them and prays with them. The 75-year-old grandmother is protective of her girls and shares a strong admonition to those outside the brothel subculture. “To those of you who would judge or criticize our friends in the brothels—don’t,” she advises. “If you want to judge or criticize, start by looking in the mirror.”Kay’s words are reminiscent of Jesus inviting the pious finger pointers to cast the first stone at the woman caught in adultery. Another life lesson from prostitutes: stop judging others. 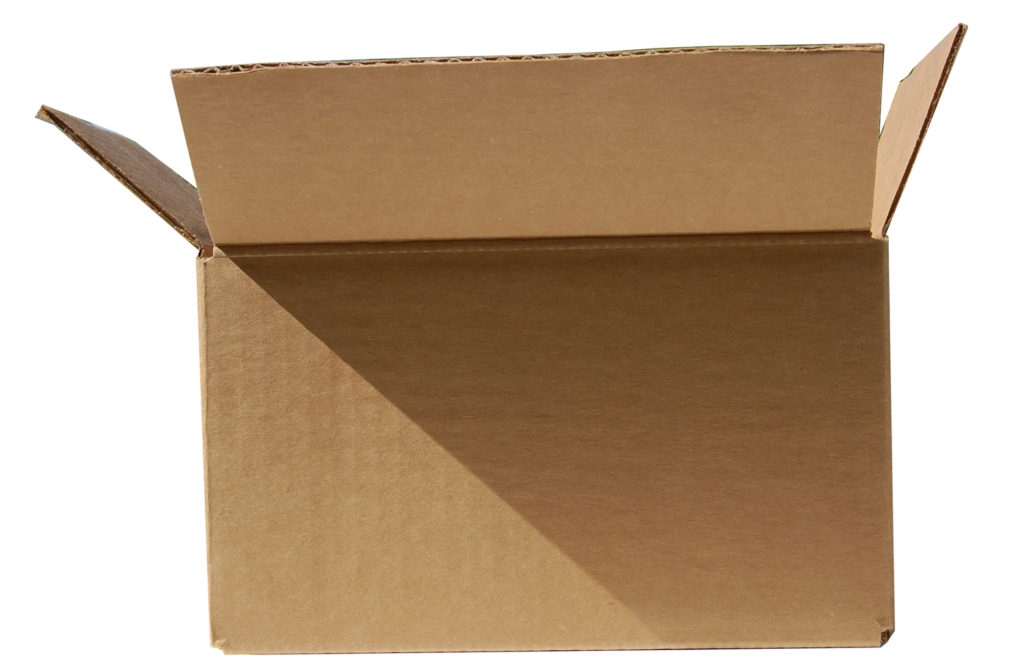 A simple search of Jesus’ ancestry and you find at least two sex workers in the King of Kings’ lineage. Tamar and Rahab, a career prostitute and Jesus’ great great great grandmother. Jesus esteemed prostitutes above the self-righteous of the day and modeled that God does not condone sex outside of marriage, but He does not cast aside the guilty.

This morning in my Advent reading from Ann Voskamp’s The Greatest Gift, I read the backstory on Rahab from ancient Jericho (Joshua 2). As Ann writes:

Men lined up at her inn, wanting a place to lie down—and a piece of her. In a town
with no Sabbaths, no lines of God’s Word ever read, no prophets with a message
of a coming visitation from heaven, she’s one woman alone with the grime of too
many nights on her hands, the weight of too many wounds on her heart—a
woman who looks up in her godless mess and sees the tenderness of God.

In a place of faithfulness and doubtfulness and godlessness, God gives God. The
God who can reveal Himself wherever, whenever, to whomever; the God who is
never limited by lack or restricted to the expected; the God who is no respecter
of persons but the relentless rescuer of prodigals; the God who gives the gift of
faith in the places you’d most doubt. That is always the secret to the abundant
life: to believe that God is where you doubt He can be.

God is even in the menagerie of cardboard boxes that some call home sweet home. Where do you need Him to be for you this Christmas?