Waiting. Who Has Time for That? 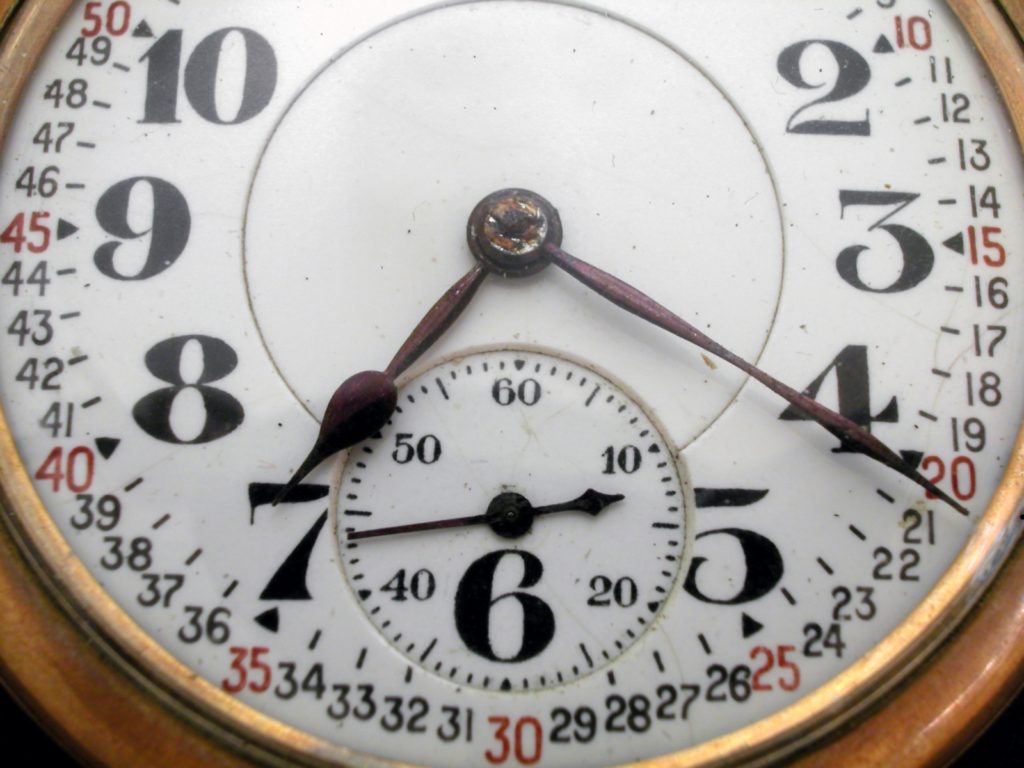 Maybe we all need an older woman in distress to shake up our schedules and sand off our edginess. I know I did the other day. What I thought would be a quick zip into the grocery store to just pick up a prescription turned into an invaluable life lesson. Waiting. Who has time for that?

As the store’s automated doors slid open, I encountered a grayish-white haired woman down on the entryway carpet with her middle-aged daughter leaning over her. A fuzzy pink blanket was tucked around the senior who appeared to have fainted or tripped. I heard an ambulance siren in the parking lot and knew the woman was getting the care she needed.

About 10 minutes later, with my prescription bag in hand, I headed to the store entrance only to see a log jam of shoppers. The paramedics were now helping the elderly woman. A seventysomething shopper turned her cart around in front of me and shared with me that we needed to wait. Waiting. Who has time for that?

Finding a Way Out

“I think this is the only exit out the store. Can we slip around them?” I wondered out loud to my fellow shopper.

“This is the only way out,” the polite shopper assured me. “We just need to give them some space.” I agreed and we engaged in a dialogue about wanting to protect the ill woman’s privacy. There’s something instinctual about not gawking or hovering—well, at least this even-keeled shopper, Sandy, and I sensed this. But then I turned to see two young guys grab grocery bags from their cart and beeline past the paramedics. A gal slouched over her cart with a look of pure impatient disgust on her face, rolling her eyes and texting at the same time. I somehow read her mind, Come on people. Move the lady and get us out of here!

“You know this could be your mother or my mother,” I offered to Sandy. “Actually, it could be you or me.” Sandy nodded just as the peeved woman juggling her grocery bags bolted past the accident scene. The cold air whooshed uncomfortably right over the downed woman.

“Hey, let’s get some help here and keep people back for a few more minutes,” a paramedic shouted.

Waiting. We Just Can’t Escape It.

Waiting. I wrote a book about it, but it’s not always my strongest suit. In chapter nine of Two Days Longer, I describe recovering from malaria in the Congo and getting into a bus seat gridlock with a lithe Zairian woman carrying a beady-eyed chicken. I write, “Bit by bit, waiting for people to show up, waiting when we’re literally sick and tired, and waiting when we’re pushed outside out comfort zone can sand off our edginess.”

Edginess oozed in that grocery store the other day; sometimes it seeps into my own attitudes and actions. I’m guessing you can relate. Edginess demands its way in our society, in our world, but we don’t have to cower to it.

We can turn the other cheek. Pause and wait. Or, we can slow down and help little old ladies cross the street or catch their breath on the grocery store floor.

Waiting may seem untimely at times, but courtesy, decency, and putting other’s needs before our own has nothing to do with nationality. Just ask a certain chicken owner in the Congo.