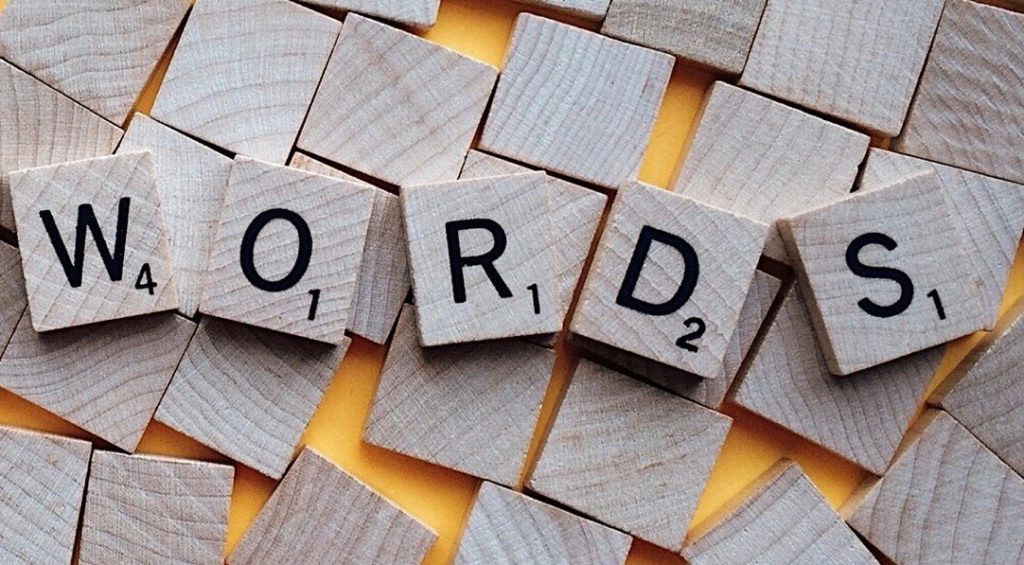 Some words are worth remembering. America boasts some of the best two-word combos on the planet. Mashed potatoes. Fried chicken. Amazon Prime. Apple Inc. Walt Disney.

In chapter one of my Two Days Longer book, I tell of an elderly widowed farmwife who quizzes me on the greatest two-word combos in the Bible. I stammer my way through with guesses until she advises me, “But God.”

If Alice were alive today, I’d challenge her to consider another two words that that rival “But God.” I heard these words during this past Sunday’s Easter message: “And Peter.” The New Testament’s Gospel of Mark is the only Bible account to include the angel’s words, “and Peter.” The three grieving women who showed up at Jesus’ tomb to anoint His body with spices entered the empty tomb and encountered an angel dressed in white.

He calmly instructed the women, “Don’t be alarmed,” he said. “You are looking for Jesus the Nazarene, who was crucified. He has risen! He is not here. See the place where they laid him. But go, tell his disciples and Peter, ‘He is going ahead of you into Galilee. There you will see him, just as he told you’” (Mark 16:6-7).

Why Do These Words Matter?

You see, before Jesus died, Jesus told Peter that he would deny Him three times that very night when push came to shove, literally, as Jesus was arrested and beaten before His crucifixion. Somewhat overconfident and self-assured, Peter assured Jesus that he would never do such a thing (you can catch his pledge of loyalty in Mark 14:27-31). But while the high priest and ruling authorities were grilling Jesus, Peter was in the outer courtyard among some locals who recognized him as a follower of Jesus.

Peter asserted, “I don’t know or understand what you’re talking about…I don’t know this man you are talking about” (Mark 14:68,71). Gulp. Peter messed up and dissociated himself from Jesus. On his third denial, the Bible says, “Then Peter remembered the word Jesus had spoken to him: ‘Before the rooster crows twice you will disown me three times.’ And he broke down and wept” (Mark 14:72).

Peter was crushed that he turned his back on his longtime bud, His Savior. He was ashamed that he chickened out and lied in even knowing Jesus. But you know what? Jesus forgave His friend and instructed the angel at the tomb to specifically remind the women to go “tell his disciples and Peter.”

Jesus wanted to be sure to reach out specifically to his hurting friend. And I love Peter’s response when he heard about Jesus being alive again. Peter RAN to the empty tomb to look for his Lord.

Fill in Your Own Name

Why is this significant to the rest of us? Because we mess up and disappoint God too. We blow it. At times, we deny our own faith in front of others. We go our own way and pretend that we don’t need our Creator—For. Anything. And how does God treat us when we do? He loves and forgives and seeks us out. While we may act aloof, He stands steady and patient.

Peter is living proof of making a solid comeback from disappointment and failure. He did not wallow in his moral crash or let his humble beginnings as a Galilean fisherman stop him from becoming one of history’s most noted church leaders. (As you may know, I always love a great comeback story.)

So while we put away our Easter decorations and munch on the last of those holiday chocolates and jellybeans, let’s not forget about two of the greatest words ever spoken:“and Peter.”

And Beth. Nancy. Steve. And ____. Fill in your own name in the blank. We all have a reason to be grateful that God longs to be in relationship with us. Even when we mess up and need a comeback like Peter’s.