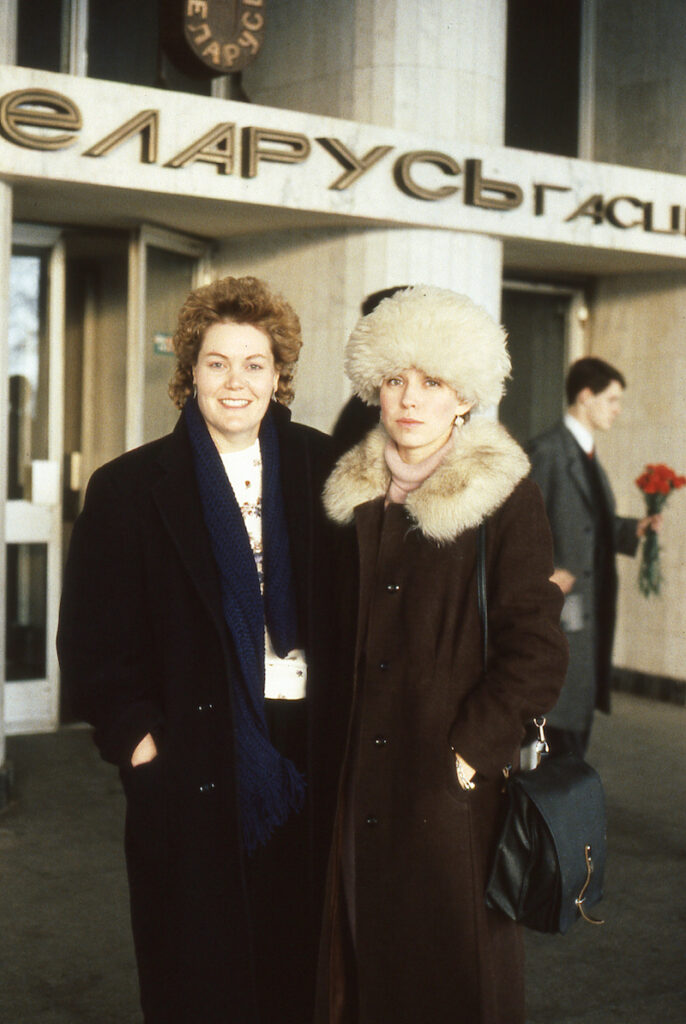 Disasters bash into our lives and we scramble to pick up the tattered, puzzling pieces. Thirty years ago in the dead of frigid January, I learned some surprising lessons from the Chernobyl nuclear disaster. What was I doing inside the Exclusion Zone, just a few miles from the crippled reactor number 4? If only I could escape from the radiation levels zipping higher and higher.

On that brisk wintry day in 1991, I jostled in the back of a Soviet government jeep as a journalist traveling with a U.S. humanitarian team. Almost five years after the horrendous explosion at the Chernobyl nuclear power plant in April 1986, the Soviet government invited us to Byelorussia (Belarus). We delivered medicines, medical equipment, food, toys and Bibles to hospitals, orphanages and farms. Escalated cases of birth defects, cancers and other life-threatening diseases burdened these facilities.

For days I had watched our 23-year-old interpreter Natasha gracefully communicate between our team and our Soviet hosts. I admired her high cheekbones and her white fur hat. But more than anything, I admired her resilient spirit.

Natasha and so many of the Byelorussian people intrigued me. How they could keep bending when their radiation-poisoned country dared them to break? How was Natasha staying peaceful when everything around her screamed turbulence? What surprising lessons was this invasive disaster teaching her?

Natasha and I bonded on our excursion to the off-limits Zone, the eighteen-mile area of land tainted by unseen radioactive nuclides. As our group caravanned closer to the ill-fated power station, Natasha and I chatted away. She exuberantly talked about her family, her newfound faith in God and life lessons along the way.

Asking for Strength and Peace

“I used to quarrel with my grandmummy about God and an afterlife. I repeated the words of my teachers: ‘There is no God.’ I was like a puppet,” Natasha explained. “In school, I was taught that the church and priests should be blamed for everything that is bad in our country.”

But away from home and studying at a Minsk foreign-language school, Natasha became friends with some people at a local Baptist church. They gave her a Bible. She began to read the Scriptures and talked to God about her struggles and the woes of her people. 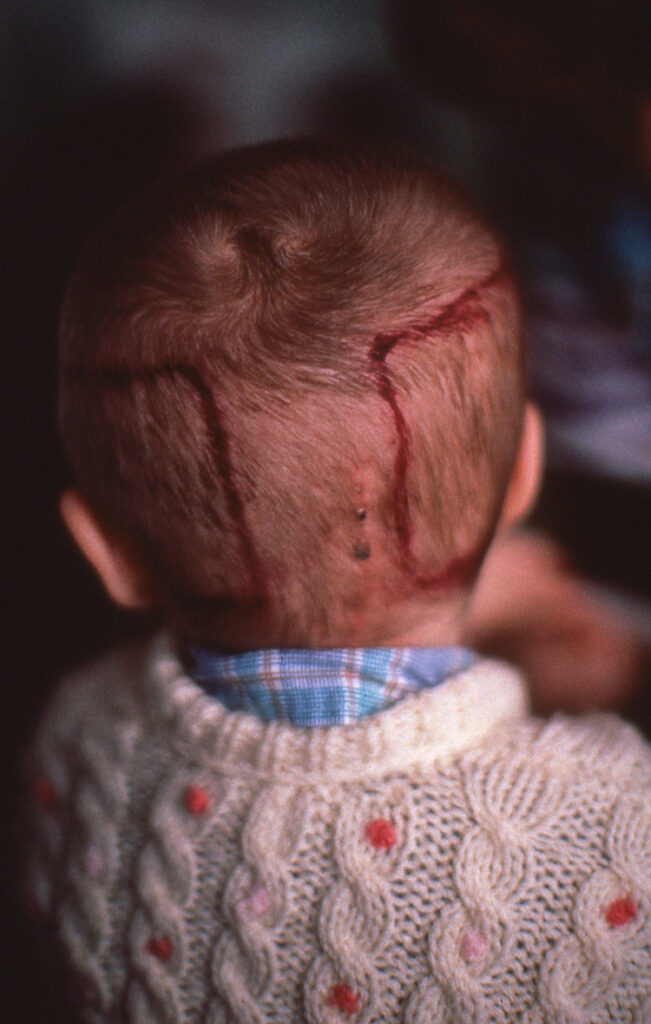 “The more I see that intelligent people believe in God, the more I know that God really exists. I had some doubts about God, but now I know for sure that he’s not a fairly tale,” Natasha shared as her voice began to fade.

I like to think there are surprising lessons from disaster for all of us in Natasha’s story. It may currently feel as if our personal lives and our nation are tottering over the hellish abyss. Like Natasha, perhaps it is time we turned our eyes heavenward and breathed a sigh of sleepy relief. God still remains on watch.

This is the first in a series revisiting my time assisting the Children of Chernobyl. Adapted from Two Days Longer, Beth Lueders, Howard Publishing, 2006.