Learning How to Lose 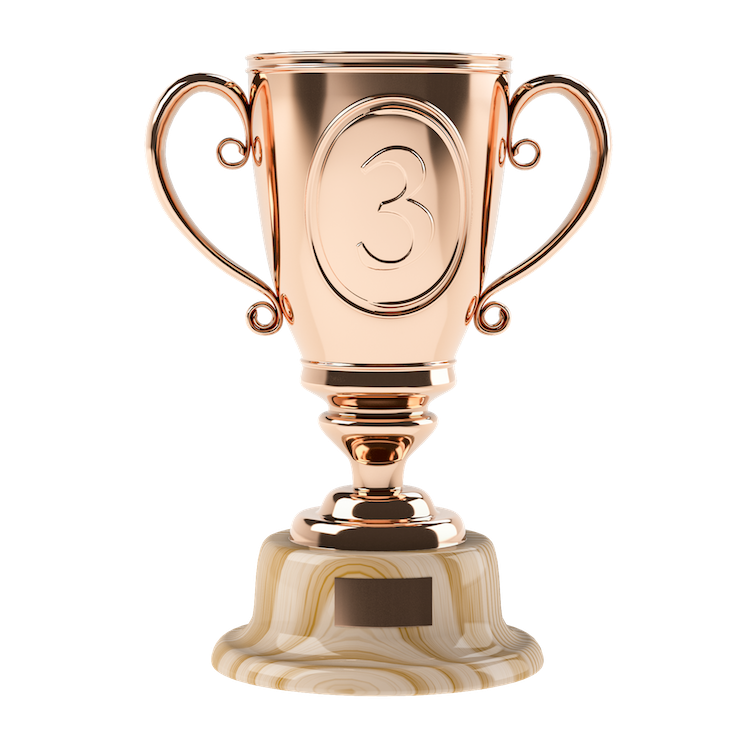 Learning how to lose is a lost art. Who teaches us to lose with panache and passion? Some well-known folks have declared that winning the game, the championship, the bet, the competition, the lottery is everything. Golf legend Tiger Woods once remarked, “Winning solves everything.” Legendary football coach Vince Lombardi thundered, “Winning isn’t everything, it’s the only thing.”

Sorry. Nope. I don’t agree. There is so much more to life than the win-lose scenario adding up to be our “everything.” I speak from recent personal experience. A few weeks ago, my collie, Maisie, earned 3rd place out of three collie girls entered in three different shows. Three yellow third-place ribbons. Not second best, but last place. . . again and again and again.

My dog show friends were abuzz with why they thought Maisie was not winning when she was clearly equal or better than the competition. Yes, dog shows are a subjective sport in many ways, but at the end of the day, Maisie had collected three yellow ribbons. I was baffled and disappointed, but kept believing that eventually she would win against her competitors. Eventually.

But in that wait, I learned an invaluable lesson. Losing knocks off the edges of pride and keeps you even-keeled about your abilities (or your pet’s). Coming in second or third or lower down the ranks, fuels your focus to improve and do better. . . the next time. The world recently saw this happen with American Ninja Warrior athlete Daniel Gil. Last fall for the finale of Season 11, Daniel missed the $1 million top prize by just three seconds.

I interviewed Daniel after his narrow miss and he shared some wise words about how to lose. “Obstacles will come in our lives, but we have to learn to trust in God and get back up quickly,” he explained. “And we have to get ourselves connected with people who can help pull us up and keep us up.” Daniel did just that this past year with daily grueling training. And you know what? His persistence and determination to learn from losing and try again for #1 paid off. Last Friday night, Daniel beat out all his fierce competitors and earned the top American Ninja Warrior crown and $100,000.

Minutes after the show aired, Daniel and I texted about his victory and he remains as steady and humble as ever. I am grateful that the stellar athlete also endorsed my Bend book with these poignant thoughts: “You will face trails, temptations, and obstacles of various kinds—you yourself WILL BEND . . . but you don’t have to break. And if you feel broken, you CAN be restored.”

Learning how to lose is a lesson in bending and coming back from disappointment and a letdown. I love that a few other celebrity athletes add to the mix in learning how to lose. NBA standout Michael Jordon reminds us, “I’ve missed more than 9,000 shots in my career. I’ve lost almost 300 games. Twenty-six times, I’ve been trusted to take the game-winning shot and missed. I’ve failed over and over and over again in my life. And that is why I succeed.”

World-record holder Olympian sprinter Wilma Rudolph shared her counsel on winning and losing. “Winning is great, sure, but if you are really going to do something in life, the secret is learning how to lose. Nobody goes undefeated all the time,” Wilma reasoned. “If you can pick up after a crushing defeat, and go on to win again, you are going to be a champion someday.”

Maisie is now that someday champion. The afternoon after her one, two, three third-place finishes, my collie girl rose from the underdog to the top dog. 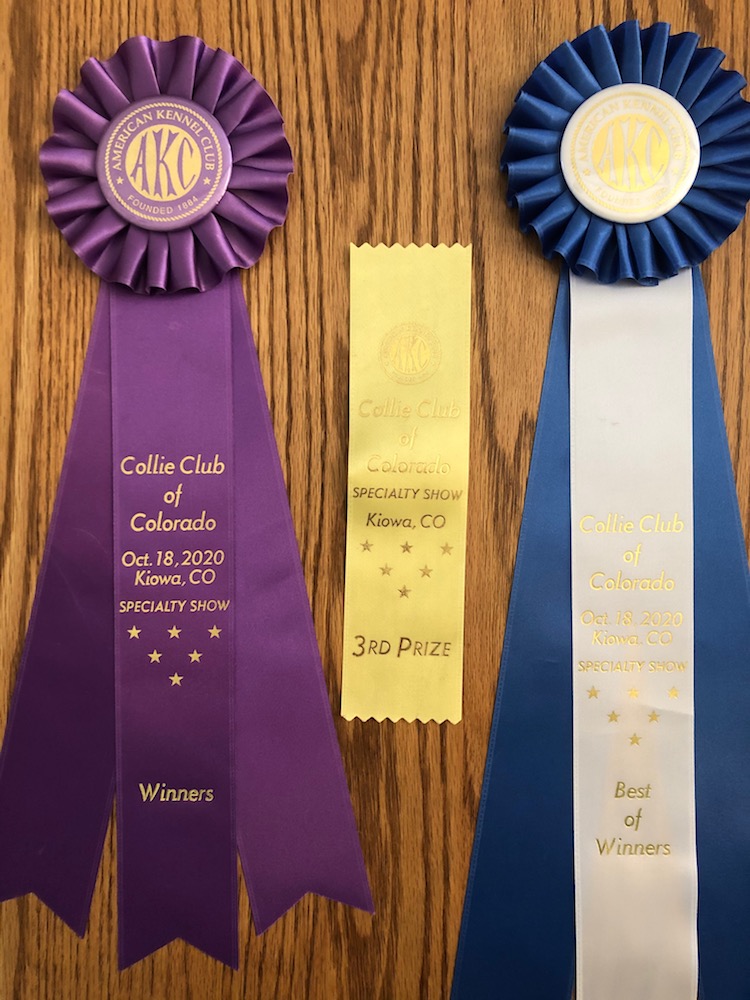 She hung in there and stayed in her own lane and looked soooo fabulous in the ring. The fourth time in the ring that weekend was the charm. My girl beat out the other collie girls to win her AKC conformation championship. The icing on her dog treat? She then immediately competed against about a dozen already championed collies from around the country and won an elite prize called Best of Winners.

And me? I’m keeping those yellow third-place ribbons right near Maisie’s top-prize ribbons. Why? Because I can always use a reminder that learning how to lose is just as valuable—and maybe even more so—than learning how to win.

“You learn more from losing than winning.
You learn how to keep going.”
—Morgan Wootten, Hall of Fame high school basketball coach