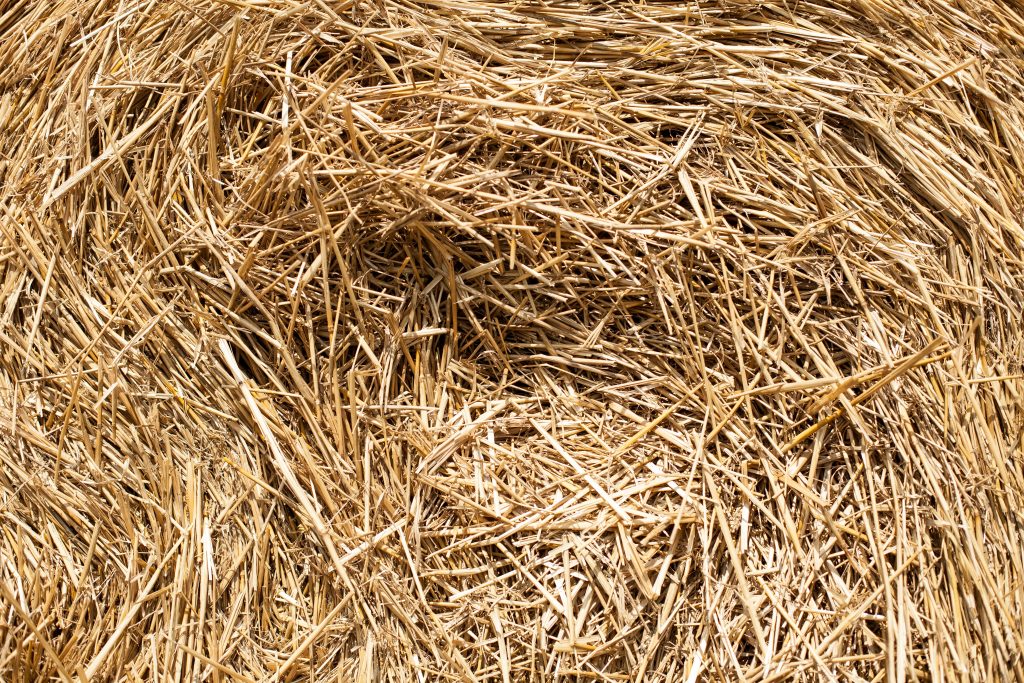 Queen Elizabeth II passed away today. Two days ago, a friend I walk with in the mornings lost her longtime companion dog. Life can feel so fleeting and sorrowful at times. Some days it’s challenging to bend on and brave on, so I’m ready for a pick-me-up boost. Join me!

Summer is inching its way to its annual standing ovation and autumn is eagerly waiting backstage. While we may not be able to control the turning of the seasons or even the length of our days on earth, we can dip into our bravery bucket and embrace life adventures that await us. Before it is too late.

Bravery flourishes when we loosen up our jam-packed schedules a bit and give ourselves permission to be a kid again. I have endless stories as a young girl dipping into a bravery bucket, I didn’t even know I had. While I was content in summers to make loop potholders and frozen chocolate-covered bananas with my best friend, my brothers had other ideas for me.

On several occasions Dan and Doug “offered” me the role of test passenger in one of their many mini-fabricated cars. Bravery knows no bounds when you’ve got two older brothers who give you the double dog dare. To this day, I can see myself sitting on the edge of the Peters’ barn loft, staring hesitantly at the cushy hay pile below. My brothers would coax me over and over with, “Double dog dare you! Just jump! You’ll land in the hay. Just jump!” Gulp. It took me several times watching them jump and whoop it up before I finally eased my tush off the loft into the awaiting bed of prairie hay.

“Just jump!” As much as bravery builds its initial courage in our younger years, I think we’ve all got some bravery just waiting to bust out in our lives. Yes, even before summer ends in two weeks. Maybe it’s that long hike or even putting on walking shoes and making it around the block.

Or perhaps it’s letting your teen drive you to the football game or putting work on hold and still taking some vacations days. For you, bravery may even mean making amends with someone or looking for a new job. (Or, if you’re me, biting the bullet and doing some home remodel projects.)

Is your bike calling? Or is that your mother-in-law calling wondering when you’ll stop over to help her paint? (It may take extra bravery to fit in those dreaded projects before winter arrives.)

Summer will soon be coming around the home stretch, so now is the time to put some checkmarks on your bravery bucket list. I just know there are some sizzlin’ adventures just waiting to break out in you.

You may recall my story of a pet therapy visit to a local military base when I watched a young airman hand a permissions form to a major. The airman politely asked if his superior would sign the document to allow the airman to go white water rafting that weekend. The major joked if that form did not include a warning of possible DEATH, he would not sign. He wanted those in his command to get out there and experience true bravery on the mountain river waters not just behind a cyber security computer screen.

As the airman smiled and walked away, I added my two cents about rafting safety. “Hey, be sure you sit at the back of the raft.” He immediately shot back, “Oh, heck, no. The front is the best part!”

The front is also the part where you get soaked, but brave on, Dude. “Towanda” and all the other go get ‘em phrases every uttered! Bravery doesn’t mean you’re brash and rash. It means you calculate the risks and then tell fear to hold your beer (or lemonade or whatever beverage you prefer).

As British adventurer Bear Grylls advises, “Being brave isn’t the absence of fear. Being brave is having that fear but finding a way through it.” Or, what about this inspiration from Russian Empress Catherine the Great? “I beg you take courage; the brave soul can mend even disaster.”

And we can’t forget this nugget from actress Mary Tyler Moore, “Take chances, make mistakes. That’s how you grow. Pain nourishes your courage. You have to fail in order to practice being brave.”

So, we must practice being brave? Does that include squirming into a swimsuit and letting our pasty skin reflect vividly? Or trying a moringa-infused smoothie and acting like we like it?

As much as bravery starts with baby steps or hayloft scooches in our younger years, I think we’ve all got some bravery just waiting to have a blast in our lives these days. Yep. Maybe it’s getting on stage during open mic at the comedy club. Or splurging for dinner at that chichi restaurant (and not flinching at the final bill).

What brave to-try experiences top your list? Which ones will you add before autumn swoops in?

Here, hold my peach sun tea. I need drive to the store and buy some moringa. Or wait, maybe I need to find a local barn and jump from the loft into some cushy, sof