When You’re Stuck in a Pit 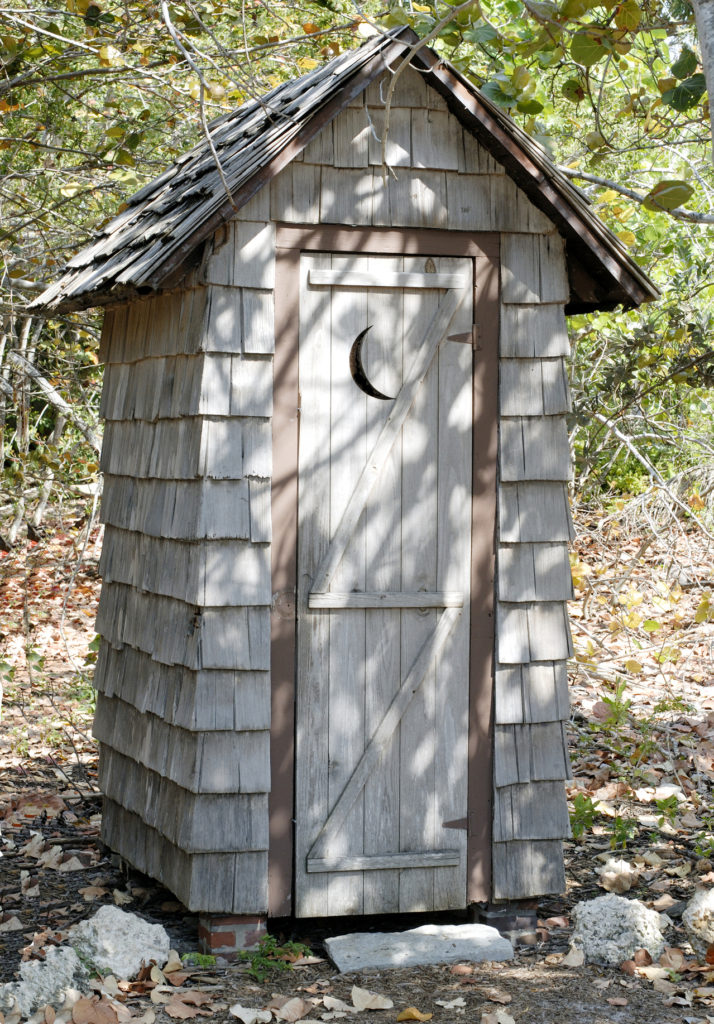 Coolidge Winesett wails until his voice fades to a raspy whisper. When the floor of his rural Virginia outhouse collapses and the earth below swallows him whole, the seventy-five-year-old finds himself trapped alive.

When the Doo Gets Too High

Wedged against a muddy wall fifteen feet down, Coolidge sits suspended a few feet about the sewage. The stench nearly strangles him. He heaves shallow breaths. If help doesn’t come soon, Coolidge may wish that death would.

Flies crawl on him, and a rat stares him in the eyes. A tiny black snake slithers across his muddied forehead. From Saturday afternoon until the following Tuesday afternoon, Coolidge lingers in the reeking pit. He hallucinates. He prays.

For nearly four days no one hears Coolidge’s cries from the caved-in latrine. But in Ivanhoe, Va., with a population of five hundred, it’s hard to go missing for long. Finally, on Tuesday, postal carrier Jimmy Jackson suspects something is amiss and wanders behind the house. He calls out to the former high-school janitor and hears a faint “whooo” coming from the collapsed privy.

Hanging On Through the Worst

Later, from his hospital bed, the recovering Coolidge describes his fight for survival. “Lordy, the nights were the longest. The nights would get so quiet. Couldn’t hear nobody ‘round,” Coolidge recalled. “No chance of help. I thought for sure I was a goner.”

Relieved that he found the almost-buried-alive Coolidge, Jimmy Jackson pointed out, “People joke about it—with what it being an outhouse and all—but that poor ol’ man almost died. Thank God he hung on.”

Hanging on when we’ve been thrown into a pit, or feel like we have, is no easy feat. Coolidge Winesett could probably relate to the words of the psalmist, “He lifted me out of the slimy pit, out of the mud and mire; he set my feet on a rock and gave me a firm place to stand” (Psalm 40:2).

We all need a firm place to stand when we feel like we’re trapped in a rank outhouse pit or pulled under by the slimy mire of unmet expectations, virulent criticism, or our own plain messing up. You’ve been there. I’ve been there. We know of a number of celebrity and political folks right now who appear to be wedged a few feet above the sewage too.

So what do you do when you’re stuck in the pit? Like Coolidge, you keep holding on. You ease up on your own self-efforts to fix life. You call out for help even if it’s only a faint whooo. And you look up and find solace in the steady hand of God extended just for you. “For he will deliver the needy when he cries for help, the afflicted also, and him who has no helper.” (Psalm 72:12).