The Fight Left Inside You 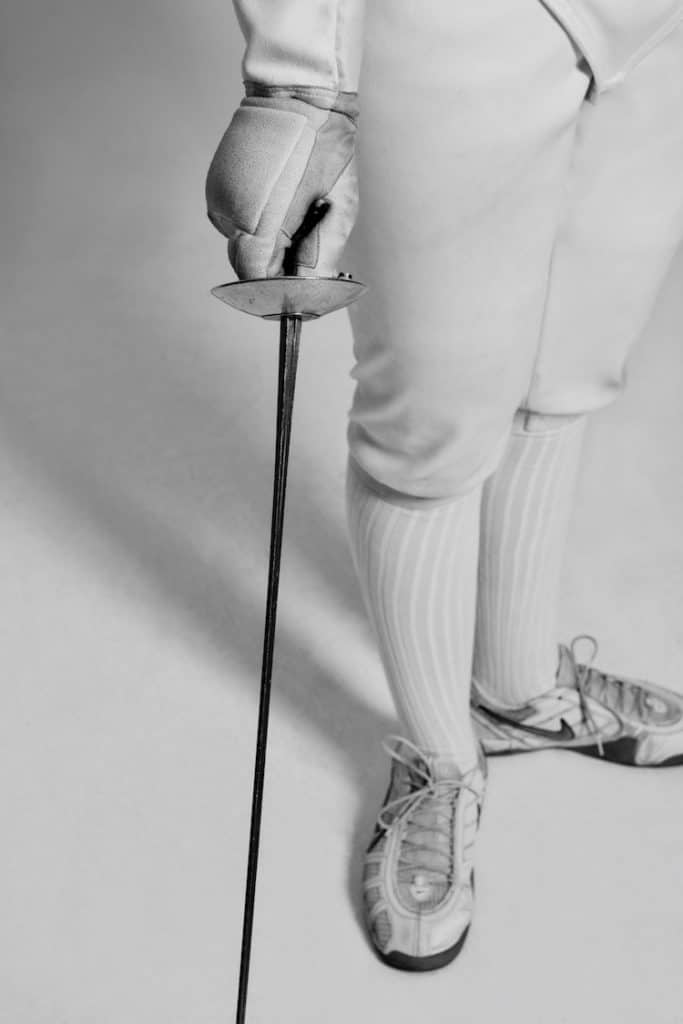 Some pressures and problems cave in our weeks more than others. The cares of this week left me feeling as if I have little fight left in me. Surprisingly, fighting words pocked up a few days. I won’t drag you into the drama that started with a stranger at the park sizzling my ears with his expletive-filled rant.

Apparently, he thought Maisie and I were walking too close to his Frisbee-throwing zone for his two dogs. Long story short: dogs are supposed to be on leash in this public park, but I was the *@$#!! bad guy. Whatever.

Some people have short fuses, and I refuse to let them singe me with their disgruntled self-centeredness. While some people are looking to start a fight, others of us are looking to find the fight still left inside us.

A Lot of Fight Left

This reminds me of Kayla Mueller. Islamic State terrorists kidnapped the 26-year-old aid worker from Arizona in August 2013. ISIS captured Kayla outside a Syrian hospital staffed by Doctors Without Borders.

Kayla’s captors allowed at least one letter to her family in spring 2014 in which she wrote: “None of us could have known it would be this long but I know I am also fighting from my side in the ways I am able + I have a lot of fight left inside of me. I am not breaking down + I will not give in no matter how long it takes. . . Please be patient, give your pain to God. I know you would want me to remain strong. That is exactly what I am doing.”

Kayla epitomizes a life that bends and digs deep even while imprisoned by heinous killers. Even while separated from loved ones and the conveniences so many of us take for granted. Kayla’s fight left in her spurs me on in my own obstacles. Her refusal to “give in no matter how long it takes” are fighting words I’ll carry into any skirmish.

ISIS confirmed Kayla death in February 2015. The radical group emailed her family three photos of her dead body wearing a black hijab. Many still mourn the loss of this young, compassionate humanitarian.

Your Own Set of Challenges

It’s unlikely that Islamic terrorists will kidnap and kill us, but we still encounter our own set of challenges that press us to surrender and give in. Parenthood is exhausting. Our finances slide closer to zilch. The doctor orders more tests. COVID-19 refuses to back down. The company plans to reorganize and downsize . . . again. It’s a juggle to stay current with family and friends. Strangers at the park unleash their anger.

Even as you read this post, you may sense your inner fight fading. You may be tempted to throw in the towel. But I encourage you to hold to the words of Kayla: “I will not give in.”

I know you’ve got a lot of fight left inside! Kayla, the fearless American aid worker reminds me of Paul of Tarsus who battled through imprisonment, beatings, and according to many scholars, eventual death at the hands of his captors too. “I have fought the good fight. I have finished the race,” Paul reminds us before concluding with, “I have kept the faith (2 Timothy 4:7, NIV).

Learning about the bravery of Kayla Mueller, I’m inspired to look past this earth to eternity and remember that death does not end the fight, it wins the battle. Keep bending. Keep digging deep. You’ve got a lot of fight left inside.